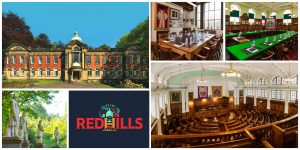 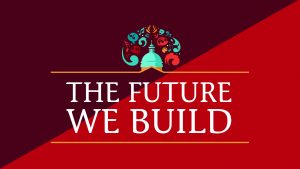 An evening of music and memories, history and heritage, featuring original works by renowned composer Steve Robson and the NASUWT Riverside Brass Band, in collaboration with St John’s musicians.

Join students from St John’s for a special one-off performance in the magnificent Pitman’s Parliament at Redhills: Durham Miners Hall.

The event will feature music and poetry inspired by the mining heritage and culture of the Durham Coalfield. Students will also join the award-winning NASUWT Riverside Brass Band to premiere new work from composer Steve Robson, as well perform some much-loved classics.

Proceeds from the event will go to The Redhills Appeal, the campaign to renew Durham Miners Hall as a centre for heritage, education and culture. To find out more, visit redhillsdurham.org.

Titled ‘The Future We Build’ – from the motto of the Durham Miners’ Association (DMA) – the concert if culmination of a school project exploring the history of Redhills, and the heritage and culture of the coalfield.

Students visited Redhills and researched the history of the DMA and the coalfield. They then worked with renowned composer Steve Robson and leading brass musicians to create new music inspired by their findings.

Music inspired by history and heritage of Redhills will be prominent throughout the evening. There will also be poetry by Tommy Armstrong, and folk music from St John’s musicians. The concert will also feature a varied programme of well-known brass band music.

‘The Future We Build’ is at Redhills: Durham Miners Hall on Thursday 3 October. Doors open at 7pm, with the performance beginning at 7.30pm. Refreshments will be available.

Tickets are priced £5 (standard) and £4 concessions (under 18s/ retired/ unwaged). 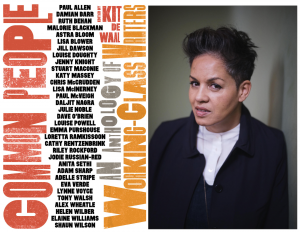 Common People is a collection of essays, poems and memoir, which celebrate the depth and texture of working-class life. The collection brings together established and emerging writers who redefine what it means to be working-class.

At this special event, a selection of the contributors will gather in The Pitman’s Parliament at Redhills to read from their work and discuss their experiences as working-class writers.

The event – part of Durham Book Festival – will also feature the premiere of a short film from emerging Durham writer Louise Powell, inspired by her childhood experiences at Easington dog track.

Kit de Waal is the author of My Name is Leon and The Trick to Time and the editor of Common People. Kit and Louise will be joined by emerging writers Adam Sharp and Jodie Russian-Red and acclaimed author Paul McVeigh, whose novel The Good Son won the Polari Prize. 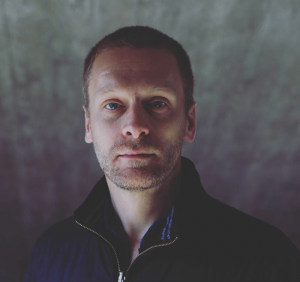 The guitarist from Faithless will appear in the Executive Room at Redhills as part of the Durham Book Festival.

The event will also include a set from County Durham band The Kets. 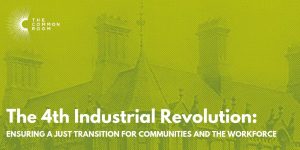 The 4th Industrial Revolution describes the exponential changes to the way we live, work and relate to one another due to the adoption of cyber-physical systems, the Internet of Things and the Internet of Systems.

The Common Room and Redhills invite you to discuss, learn from and question our panel of experts on the 4th Industrial Revolution.

Chris McDonald, CEO of the Materials Processing Institute  Chris is Chair of the UK Metals Council, member of the North East Council of the CBI and Policy Chair for Innovation & Enterprise at the Federation of Small Businesses.

Beth Farhat, Regional Secretary of Northern Trades Union Congress Beth oversees the delivery of the TUC’s campaign plan and the “North East Better Health at Work Awards”, as well as representing the Northern TUC on several boards, including for Employment and Skills.

Gerald Moore, Philosopher of Technology at Durham University Gerald is co-director of the Centre for Culture and Ecology, and researches the political and social issues thrown up by automation, including the relationship between technology and the kinds of work we deem to be good, or life-enhancing.

Alison Reynolds, Strategic Human Resources and Organisational Development Consultant Alison is also a Chartered Fellow of the Chartered Institute of Personnel and Development (CIPD) and has a wealth of strategic experience within engineering and manufacturing. 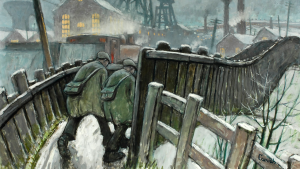 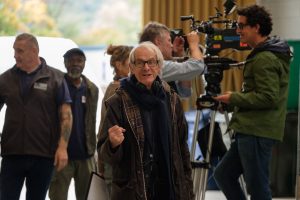 Director Ken Loach is coming to the home of the Durham miners for a screening of his acclaimed new film.

Sorry We Missed You is a powerful exploration of the contemporary world of work, the gig economy and the challenges faced by one family trying to hold it all together.

The two-time Palme D’Or winner will take part in a Q&A at a special screening at Redhills: Durham Miners Hall on Thursday 5 December.

Proceeds from the event will go to The Redhills Appeal, the campaign to renew the home of the Durham Miners Association (DMA) as a centre for heritage, culture and education.

Set in Newcastle, the film by writer Paul Laverty and the team behind I, Daniel Blake, is both an intimate family drama and an angry, meticulously researched indictment of a callous, inhumane economic system.

The screening will begin at 7pm on Thursday 5 Decemeber. Doors open at 6pm and refreshments will be served in the Committee Room. Parking on site at Redhills is limited and restricted to blue badge holders only. Nearby on street parking is free after 6pm. Redhills is a short walk from both Durham railway and bus stations.

The 15-rated film runs for 100mins and will be followed by a Q&A with Ken Loach. 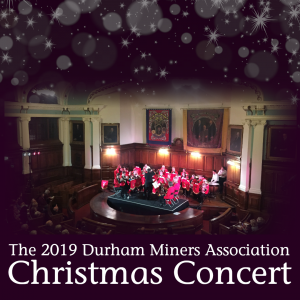 The annual Christmas Concert at Redhills – with the Durham Miners Association Brass Band.

The concert was a highlight of the festive season for DMA members and their families, who would come to Redhills for a special brass band performance.

Last year, the much-loved festive tradition was revived – and opened to the public for the first time.

It returns this year on Saturday 7 December and all are welcome to celebrate in the magnificent setting of The Pitman’s Parliament.

Proceeds will go to The Redhills Appeal – the DMA campaign to renew Durham Miners Hall as a centre for culture, heritage and education. 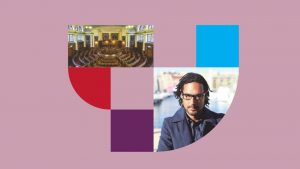