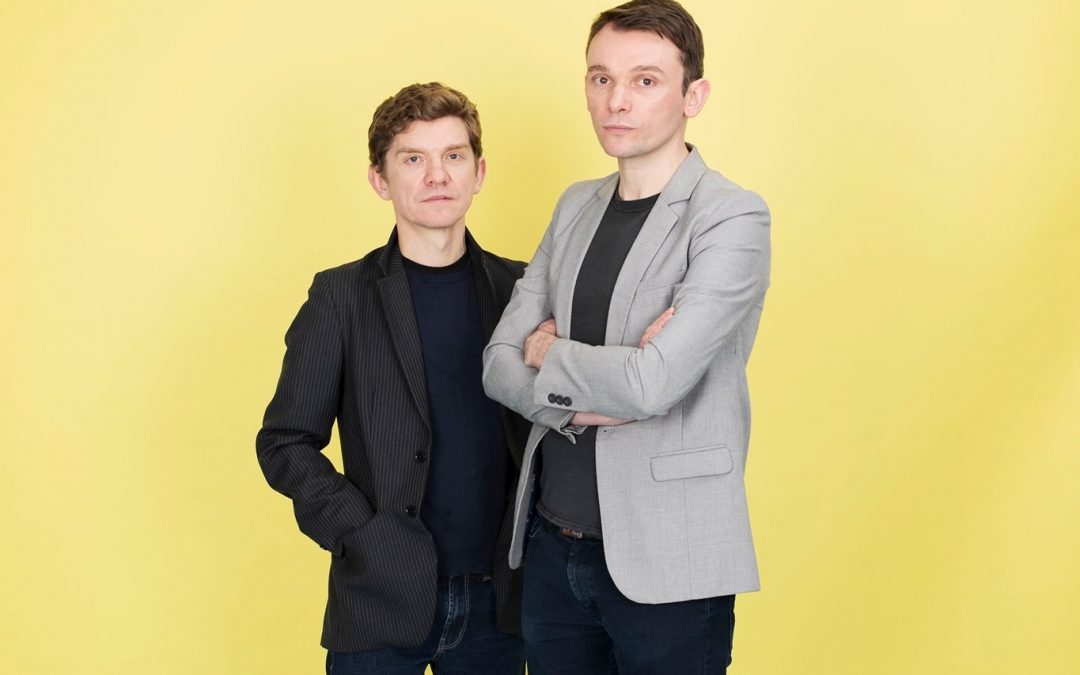 The Mercury Award nominees will perform two sets in The Pitman’s Parliament at Redhills, Durham Miners Hall, on Sunday 18 July. The band will be accompanied by members of NASUWT Riverside Brass Band.

I think the original commission was something like ‘can you write us an Eleanor Rigby for the Durham Coalfield’. It’s been a fascinating challenge.

The last colliery on the Durham coalfield closed more than a quarter of a century ago but the legacy lives on.

In April, Redhills secured £4.5million from The National Lottery Heritage Fund towards its restoration and its renewal as a centre for culture, heritage and education.

Opened in 1915, it is the seat of a trade union democracy that shaped the lives of the people of County Durham for generations. Elected delegates from across the county met at Redhills and created a pioneering social system before the creation of the national welfare state.

The DMA’s £7.25m project will see the addition of new buildings with modern facilities, enabling Redhills to offer a wide-ranging programme of activities and community resources.

The Field Music concerts will be the first events at Redhills since it closed to the public due to the Covid-19 pandemic.

We’re excited that people will be returning to Redhills after such a long time for such special event. Field Music are incredible musicians and are a great fit for what this place is about. We hope this collaboration will lead to more opportunities to share the story of Redhills and our mining communities.

Sunderland brothers Pete and David Brewis formed Field Music in 2004 and have gained a reputation for their ambitious and intellectual approach to making music, winning critical acclaim and Mercury Award nominations.

Support at the Redhills concerts will come from 18-year-old singer-songwriter Ami McGuinness. Ami, from Gateshead, has been supported by and is part of the Youth Musician Project in Sunderland.

Tickets go on sale online at 9am on Friday 11 June.