“The marble-floored lobby of Redhills no longer resounds to the clatter of delegate’s studded brogues; arguments in pitmatic no longer thunder along the solid oak rows of the Miners’ Hall, where each colliery lodge has its own numbered seats. The hall is a brilliant jewel embedded in this fine building. Anyone who cares about the industrial heritage of Britain should fervently hope that English Heritage’s Grade II listing will protect it forever.” 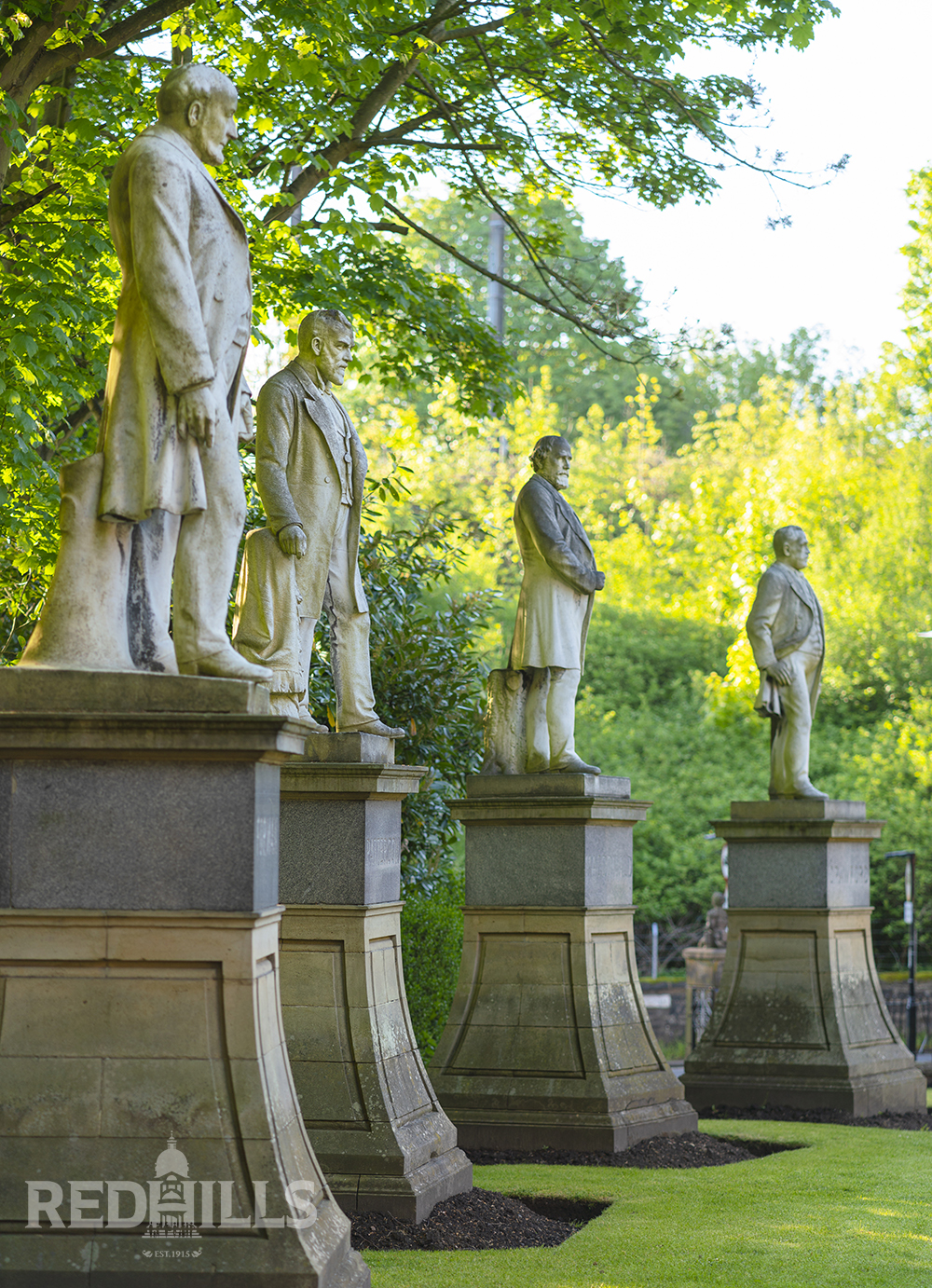 …So wrote Peter Crookston, journalist and author of ‘The Pitmen’s Requiem’ in 2010.

Some years on the Pitman’s Parliament in Durham is in need of urgent repairs to secure its future. There is no other building quite like it in the world. We aim to raise some £5 million through grant aid and donations to return Redhills to the communities that paid for it as a vital centre for education, culture and heritage.

For those who know this most evocative of places, its history is resplendent with the history of fine people from an outstanding heritage. For those who believe that that heritage of community values and collective endeavour should be built upon, the Redhills Appeal offers us a bright future…

The Past We Inherit

On a chill November night in 1869, a few good men gathered in the Market Tavern in Durham City. to form the Durham Miners’ Association. Their endeavour was born of decades of resistance to the cruelties of Victorian coal owners and their struggle against brutality. The men who met were progressive, liberal Methodists determined to improve the lot of the working class.

They abhorred the squalor, illiteracy and ungodliness which ‘beset the coalfield’. They were determined, through biblical conviction, to unite the workers and communities of the greatest coalfield in the world. In doing so they built one of the most powerful and influential institutions.

The Durham Miners’ Association (DMA) grew exponentially. By 1911 it had over 200,000 members and the finance to build a sizeable bureaucracy to manage its affairs. The first miners’ hall in Durham’s North Road was soon too small to house ‘the pitman’s parliament’. A newer, grander one had to be built. 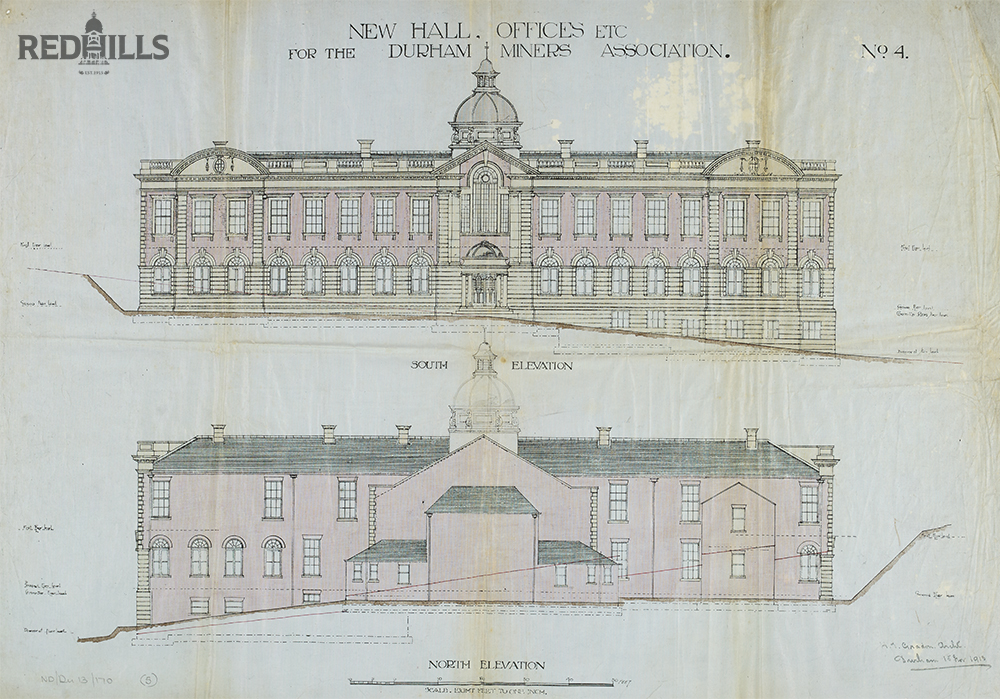 The Miners’ Hall at Redhills opened in October 1915 as probably the finest, purpose-built trade union building in Britain. The union men set about their business of organising and educating the people of the county. The DMA and its offshoots built homes for aged mineworkers who otherwise would be turned out of their houses on retirement. The union lodges built reading rooms and welfare halls where myriad amateur dramatic groups, brass bands, choirs and other cultural pursuits blossomed. Redhills stood in the centre of this burgeoning culture. The self-made tradition and heritage of the county blossomed under union patronage and community passion.

Much of this still remains as a highly distinctive culture of music, word and textiles. There are still 27 brass bands in the county, over 100 choirs and more than 60 banner groups who restore and maintain the ‘colours’ of their villages. Long before the welfare state the mining unions of Durham created their own welfare state within the coalfield. They provided homes for the old and education for the young and in times of need; hospital care, doctors, sick-pay and unemployment benefit. Their welfare halls became the centre of village life where the recreational facilities were without rival amongst the industrial working class.

It is no exaggeration to say that the Durham Miners’ Association created a culture which bound the people of Durham together into a formidable force for progress.