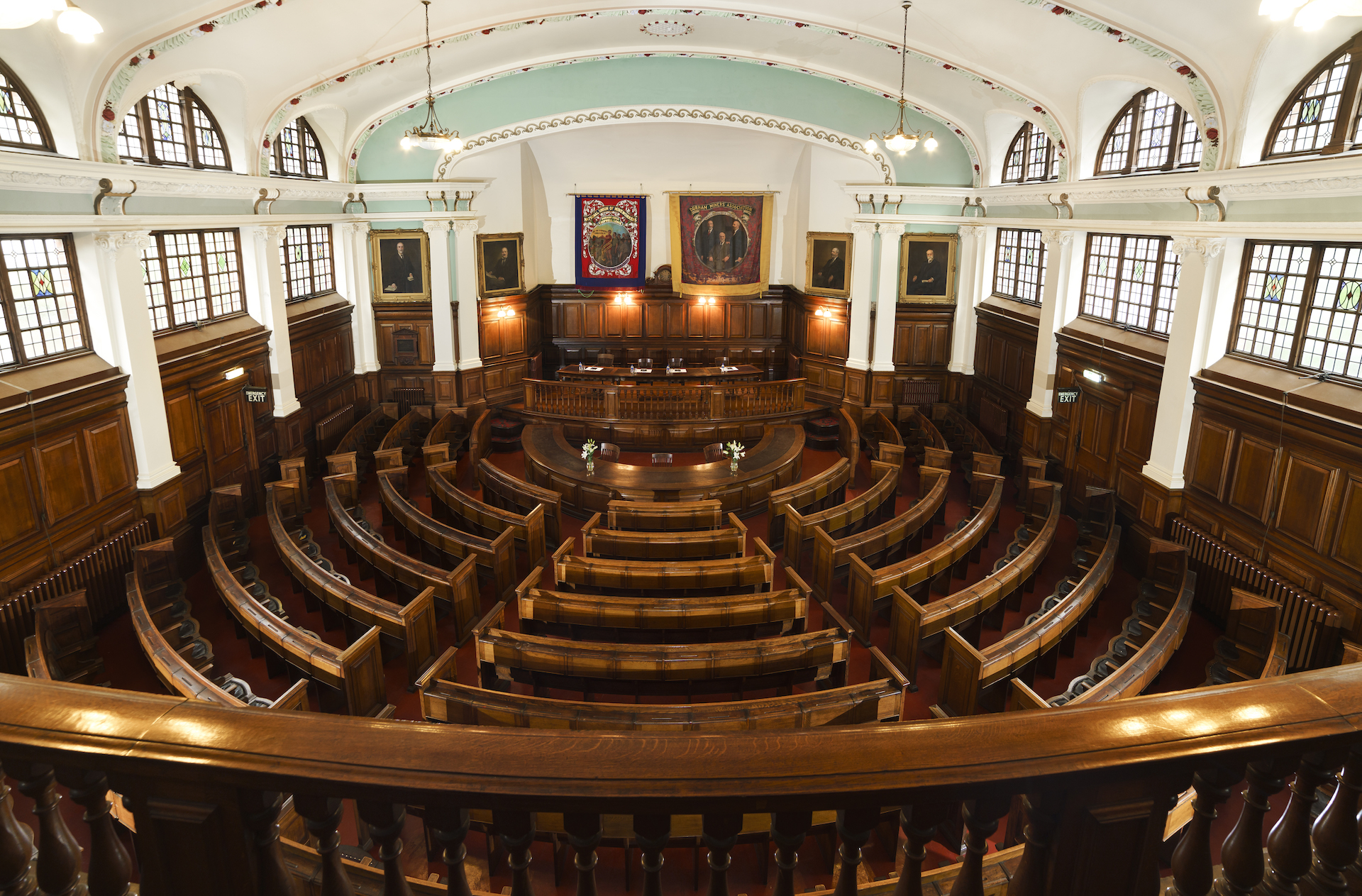 From the Industrial Revolution to the 1960s, coal mining was one of the most important industries in the UK and a fundamental part of life in North East England. The Great North Coalfield employed almost 250,000 men, producing over 56 million tons of coal annually from around 400 pits. Life was hard for miners and their families, but from this hardship emerged a movement of social reform that embodied the principles of the welfare state – long before it was enshrined in parliamentary statute – and engendered a rich and vibrant culture which still exists today.

Durham Miners’ Association (DMA) hall, known as Redhills, stands today as a testament to this important history of social progress through community enterprise. Redhills, is situated in Durham’s city centre, a short distance from the mainline train station and the city’s UNESCO World Heritage Site. This Grade II listed building with its Pitman’s Parliament is the most outstanding example of trade union architecture in Europe and one of Historic England’s ‘irreplaceable’ places. 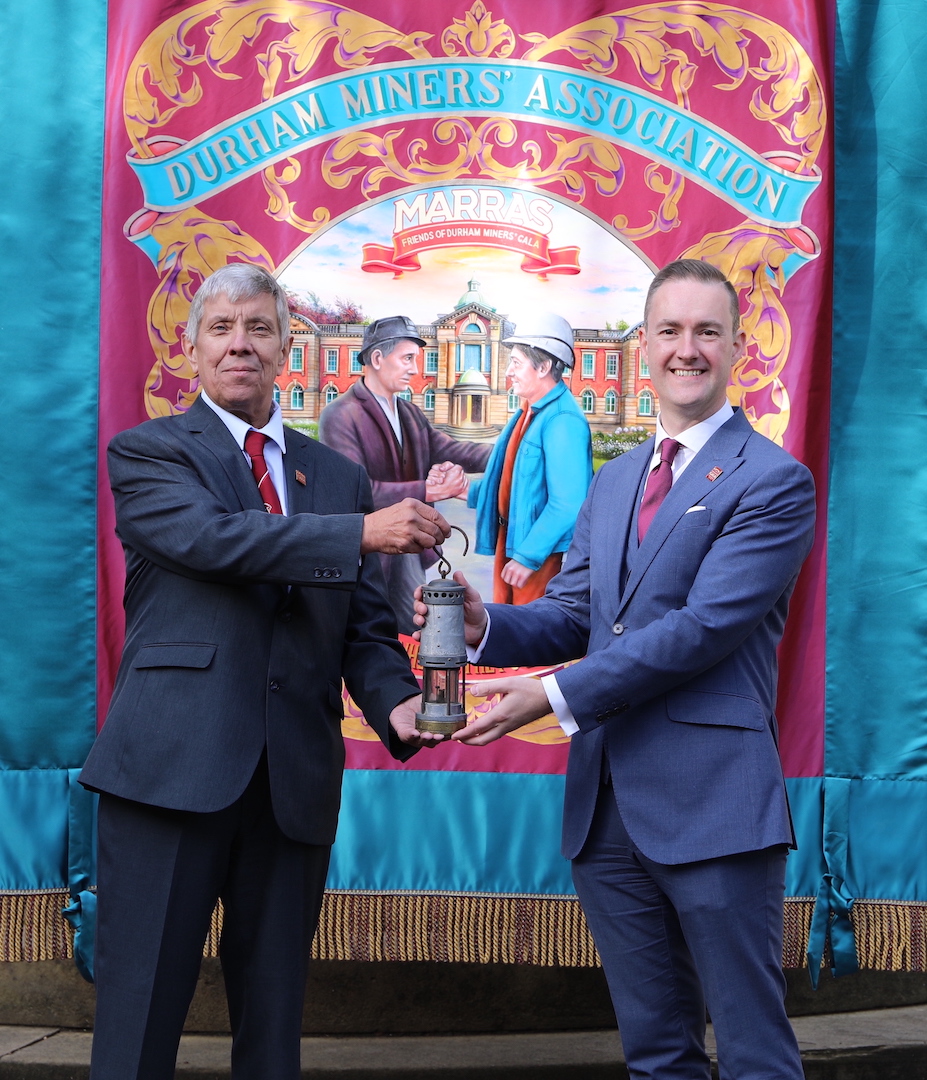 Durham Miners Association has returned Redhills to the communities whose values inspired it, whose labour paid for it and whose resilience sustained it. Redhills CIO has been constituted as a charity to serve as stewards of this heritage on behalf of the community. 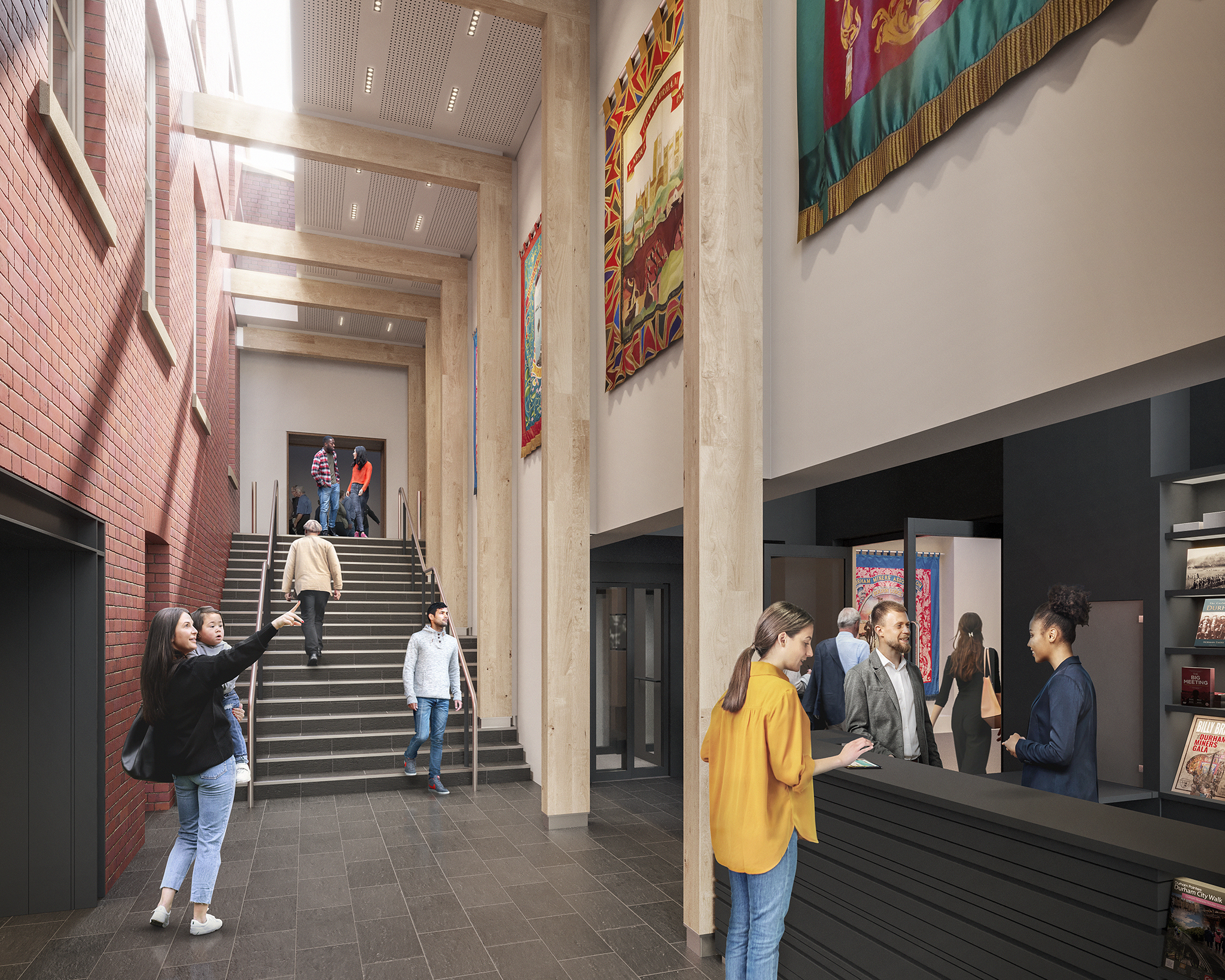 When Redhills reopens in 2023 you can look forward to: