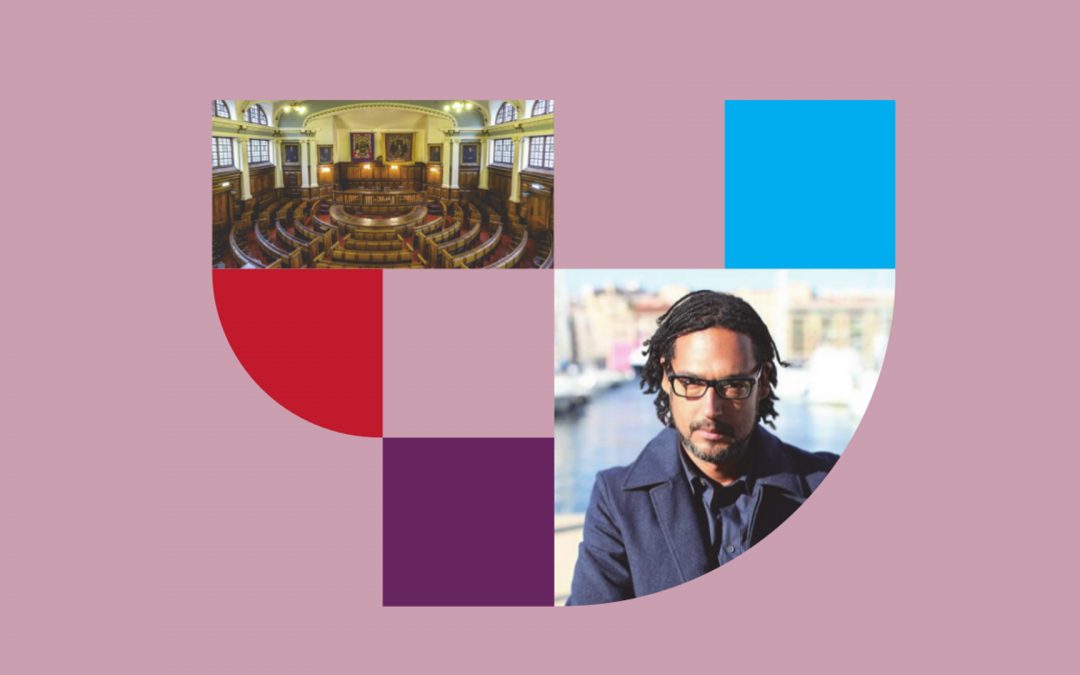 Historian, broadcaster and film maker David Olusoga will give a lecture in The Pitman’s Parliament at Redhills to mark Black History Month.

This event has been rearranged from October 28. The originally scheduled event was postponed due to illness.

Co-hosted by Durham University Equality, Diversity and Inclusion Unit, Ustinov College and Durham Miners Association, this event is open to all staff and students of Durham University as well as members of the local community, free of charge.

Professor David Olusoga: We need to talk about Windrush is at Redhills:Durham Miners Hall, on Monday 9 December.

Admission is by ticket only and there will be no tickets available on the door on the evening of the event. The event will begin at 18.00 and therefore doors will close at 17.55.