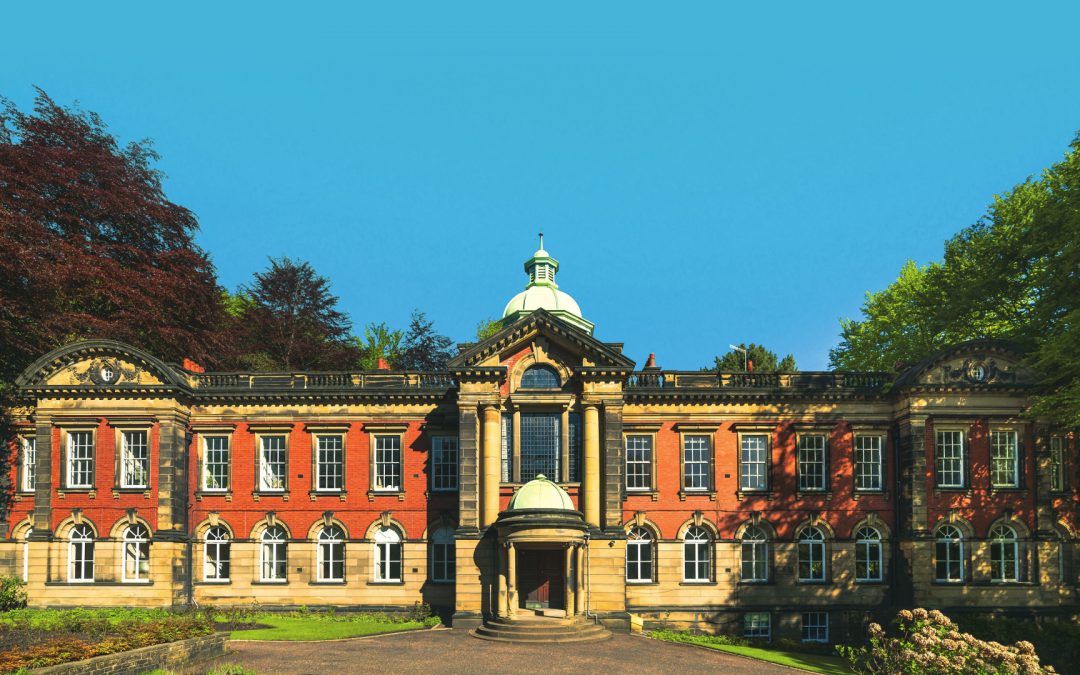 The Pitman’s Parliament has been awarded a life-saving grant from The National Lottery Heritage Fund.

The Durham Miners’ Association (DMA) will receive crucial development funding to prepare the ground for its restoration and renewal of Redhills: Durham Miners Hall.

The National Lottery Heritage Fund will release initial funding of £400,000 for the feasibility study, and project planning and development.

This is the first stage of funding and will enable the DMA to progress towards second stage funding worth £3.8million.

Durham County Council has also pledged to support the project with £1.1m of matched funding.

The Pitman’s Parliament, which was voted among the top 100 ‘irreplaceable places’ by Historic England, has attracted more than 25,000 visitors since the campaign to save and renew the Grade II-listed building began more than two years ago.

Immediate concerns for the building include curing dry rot in the roof and modernising the electrics. Other phases of the renewal include structural work to restore the fine façade and an archiving programme to save vital historic documents.

A key part of the programme is new, flexible space to the rear of the building to improve accessibility and unlock the potential of Redhills as a centre of heritage, education and culture for the Durham coalfield and beyond

“This is fantastic news in our 150th anniversary year. It will enable us to begin breathing new life into this most important building. It is not just the bricks and mortar that matter but their very meaning and what they stand for.

“Redhills, as we call Durham Miners Hall, was the place where miners forged the welfare state even before it was thought of. From here we built homes for retired miners, reading rooms, hospitals and welfare halls from the south bank of the Tyne to the north bank of the Tees.

“The National Lottery Heritage Fund and other supporters are honouring the memory of these pioneers of social reform and their importance to British history.”

The campaign has received messages of support from more than 2,000 members of the public, and organisations from the Victoria and Albert Museum in London to banner groups, and individuals from across County Durham.

“We need to thank lots of people for helping us get to this stage. The amount of support and goodwill we have seen is overwhelming. But there is still much work to be done. We will make Redhills and The Pitman’s Parliament a vibrant place where our culture is practised, performed and learned about.”

A ‘thank you’ event for supporters will be held at Redhills on Thursday 19 March. The DMA will thank those who’ve contributed to efforts so far, and provide details on how the project will develop over the next year and beyond.

To stay up to date with developments at Redhills – and to add your name in support of the project to renew Durham Miners Hall – please sign up below.