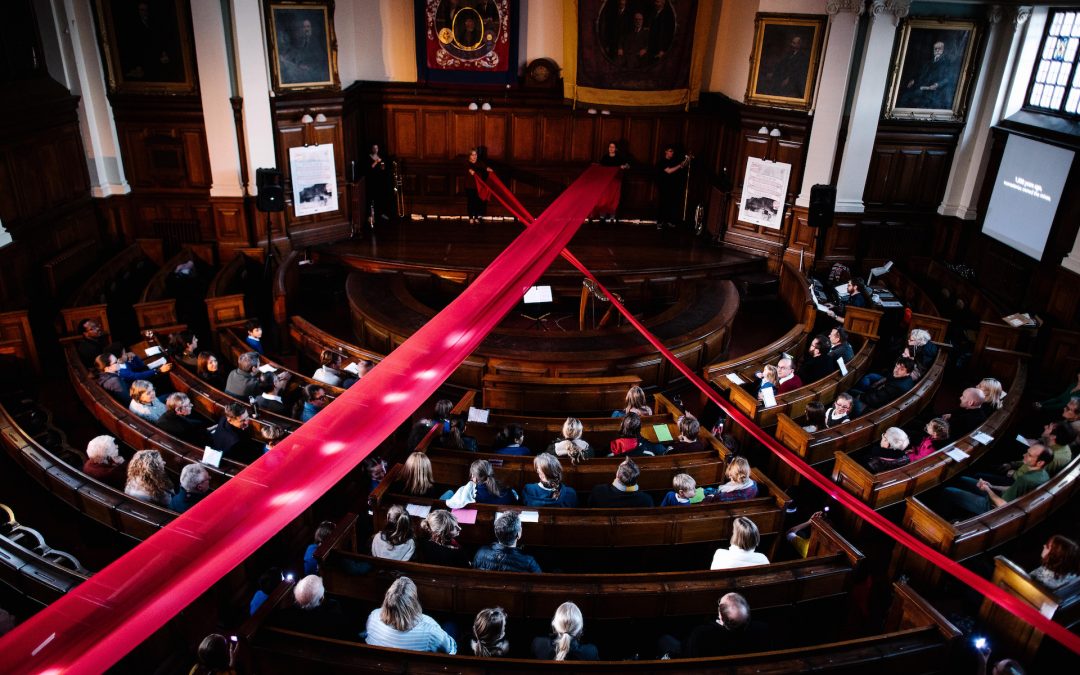 School children worked with musicians, actors, and historians to bring the past to life during an arts and education project at the home of the Durham miners.

The five days of activities at Redhills: Durham Miners Hall also marked the first time The Parliamentary Archives worked with school children outside of London.

The Pitman’s Parliament Project, run by arts and education charity Hand Of, culminated in the public premiere of a new performance piece the children had created.

Performed by more than 30 pupils from St Oswald’s and Blue Coat primary schools, it charted the life of the Durham coalfield through industrialisation, mining disasters, and unionisation.

The Parliamentary Archives brought a copy of the 1842 Mines and Collieries Act, which set the minimum age for a child working in the mines at ten.  Inspired by this, the pupils created the 2019 St. Oswald’s and Blue Coat Act, setting down the changes they would like to see enacted today.

The project also saw the children work with the Northumberland Theatre Company, make their own miners’ banners, and hunt for clues around Redhills to discover the history of the Durham Miners’ Association.

Rob Hughes from Hand Of said: “Redhills is a fascinating and extremely important building, both to the local community, and nationally. Decisions taken in its Council Chamber and Committee Room changed the course of British history – and, more importantly, had an enormous impact on people’s lives. The children will never forget the opportunity to explore Redhills, which brought this history to life for the children, in an engaging and tangible way.”

The DMA recently launched The Redhills Appeal to renew its historic home as a centre of education, heritage and culture.

Ross Forbes, DMA programme director, said: “A central aim of The Redhills Appeal is to ensure we can provide a place where children connect with and understand their heritage, to help inform the future that they will build.

“We were deeply impressed with The Pitman’s Parliament Project and the public performance, which was filled with meaning and honesty. Our congratulations go to everyone involved.”

Many of the children taking part in the project had Special Educational Needs and Disabilities, were learning English as an Additional Language (EAL) or were from economically and socially disadvantaged backgrounds. The project was designed to develop their confidence and social skills ahead of Year 7, ahead of transition to secondary school. 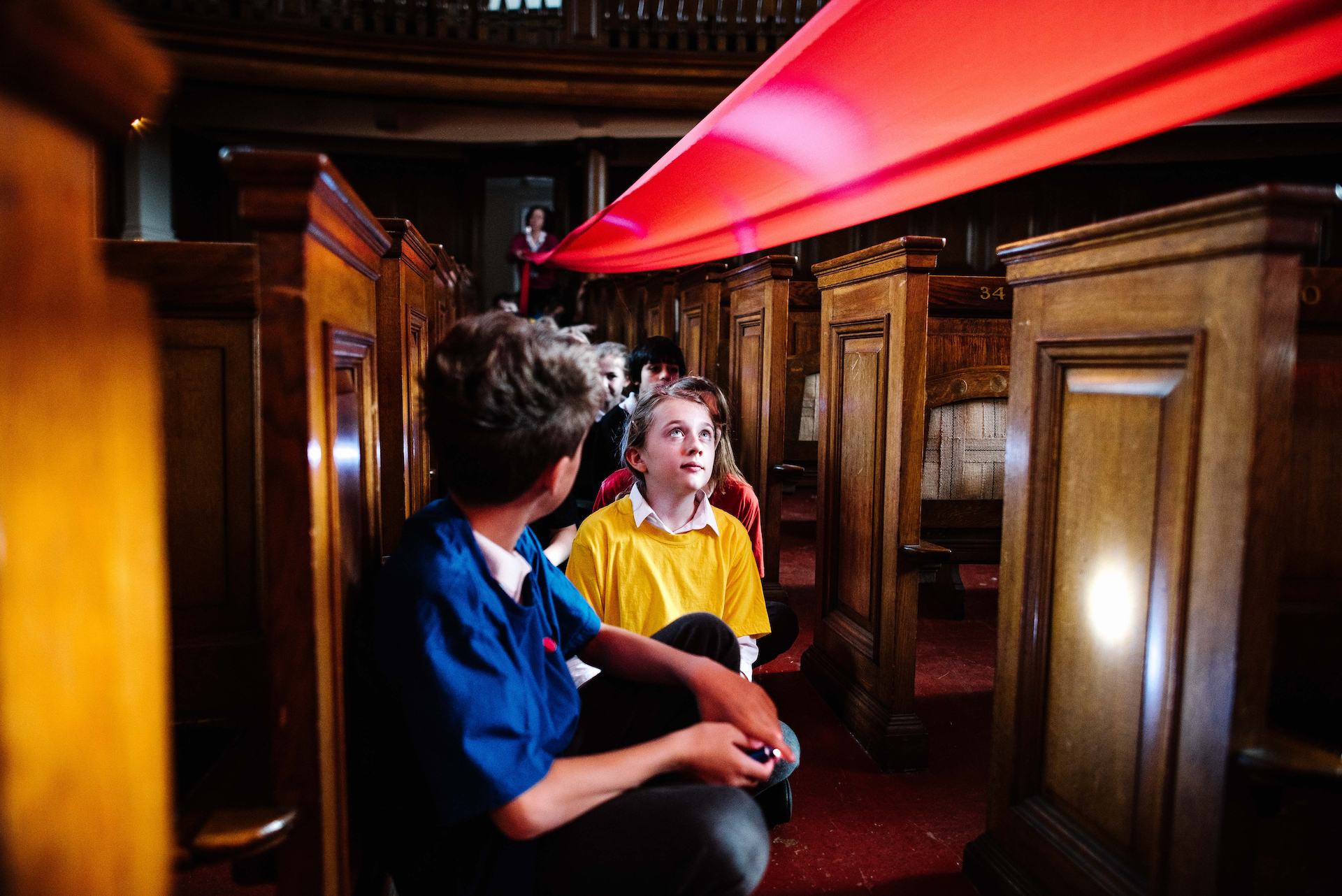