Launch of The Redhills Appeal 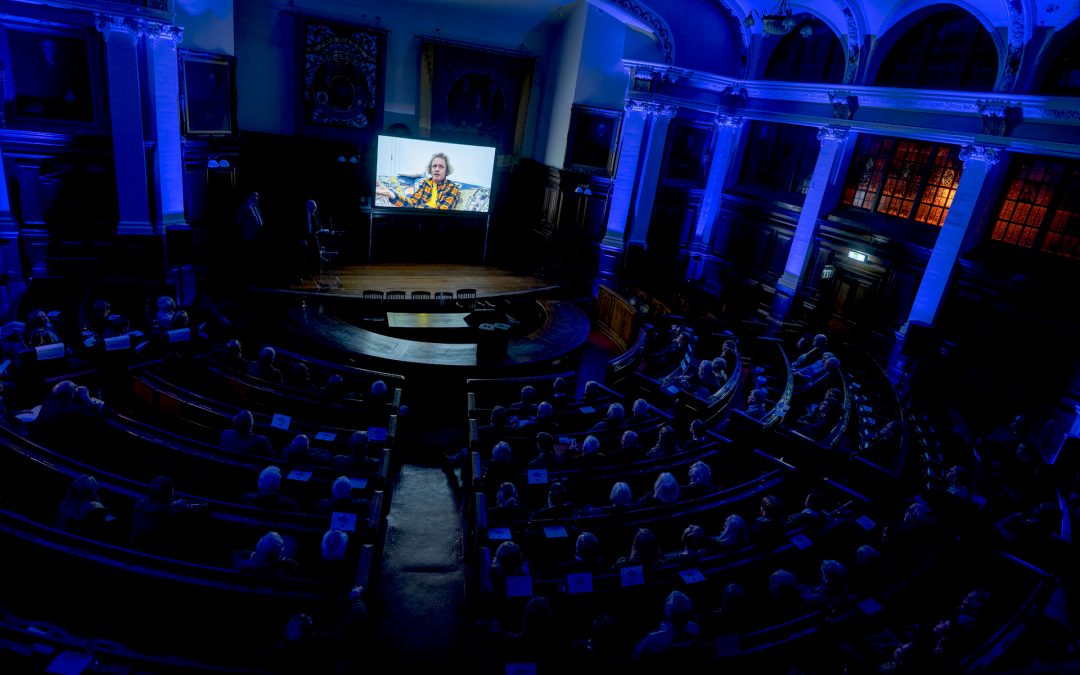 The Durham Miners’ Association (DMA) has marked the start of its 150th year by launching the campaign to secure the future of its historic home.

The DMA has launched The Redhills Appeal – its campaign to raise £5 million to transform its historic home into a centre of culture and education.

Acclaimed Turner Prize-winning artist Grayson Perry was announced as the campaign’s first Patron at the launch event on Tuesday – on the anniversary of the founding of the DMA in 1869.

The DMA is seeking donations and preparing funding bids to secure the future of the Grade II-listed building.

As well as extensive restoration, the plans include a new building which would provide modern facilities and unlock the full potential of the hall.

The success of the appeal will enable Redhills to operate sustainably, hosting concerts, conferences, film screenings, educational activities, and serving as a hub for the community.

Speaking to the event via video, Grayson Perry said:

“The Durham Miners Gala is a fantastic event. I couldn’t believe how moved I was when I went there. Just seeing those textile banners swaying through the crowds; the music of the bands swelling. I think it’s the most poignant and pure expression of working class culture.

“The success of the appeal will enable us to secure the future of the Miners Hall – restored, renewed and ready to hand over to the people. The success of The Redhills Appeal will ensure that the story of the Durham miners continues to be written for the next 150 years – and beyond.

“The motto of the Durham miners is: ‘the past we inherit, the future we build’. We are determined to honour that motto; to honour all those who’ve gone before, and to serve those to come.”

Actor Charlie Hardwick also spoke at the event and urged people to support The Redhills Appeal.

She said: “We’re sending a message to the world that the Durham miners live on; that all they stood for lives on. That their young’uns will carry this remarkable heritage and culture forward. Let’s create something truly beautiful.”

The DMA is asking people to support the campaign by taking The Redhills Pledge.

To back the campaign, go to: redhillsdurham.org/thepledge/

Donations to The Redhills Appeal can be made at: redhillsdurham.org/getinvolved/donate/