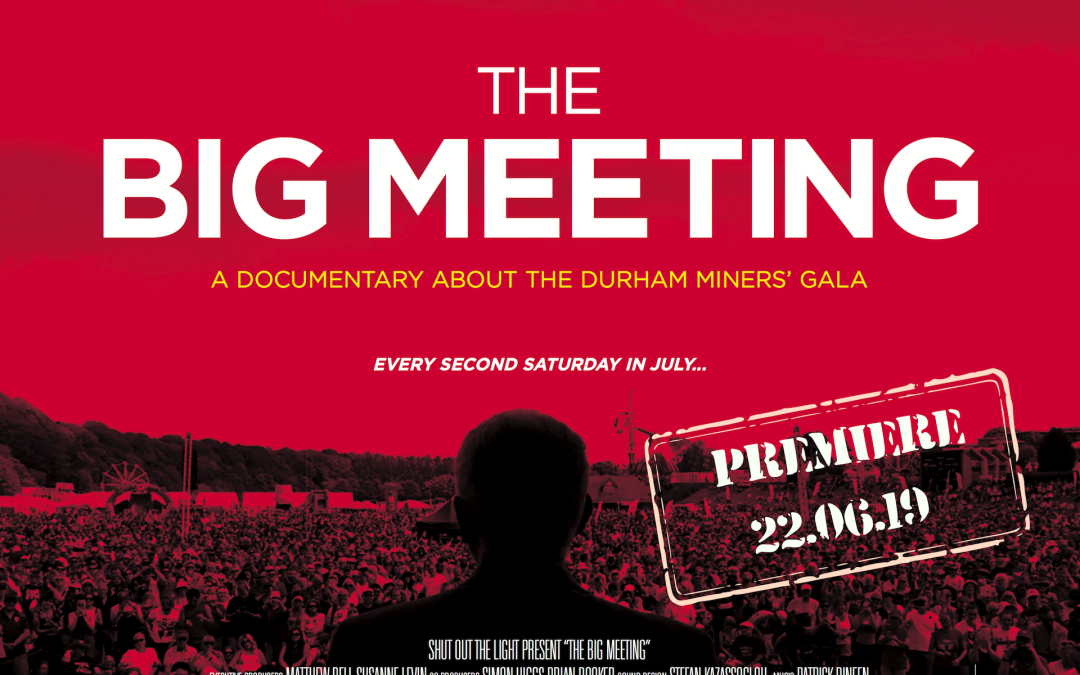 The film will be shown for the first time on Saturday 22 June, before it goes on general release in cinemas later this summer. The 94-minute film explores the meaning of the Gala and follows some of the people who make it such an inspiring event.

The premiere will include a panel discussion with director Daniel Draper and some of the stars of the film (TBA).

Daniel, director of the acclaimed Dennis Skinner biopic Nature of the Beast, said: “I don’t think words alone can do justice to the Durham Miners’ Gala. It is as though this great celebration of working-class life takes place in the past, present and future simultaneously. This film is an exploration of something wonderful and beyond words. Redhills is the perfect setting for the premiere and I will be proud to share The Big Meeting for the first time at the home of the Durham miners.”

Hosted by the Durham Miners’ Association since 1871, the Gala attracts more than 200,000 people to the city every second Saturday in July. The 135th Durham Miners’ Gala will be held on Saturday 13 July 2019.

Proceeds from the film premiere will go to the Marras – Friends of Durham Miners’ Gala, which was established to fund the event following the closure of the collieries.

Dave Anderson, chair of the Marras, said: “We are delighted that Daniel and his team have captured the sights and sounds of this unique event. We’ll be joined at the premiere by some good friends and special guests and we are sure it’ll be a great occasion at Redhills.”

The premiere will be held at Redhills: Durham Miners Hall on Saturday 22 June with doors opening at 6pm.

Tickets are on sale now. 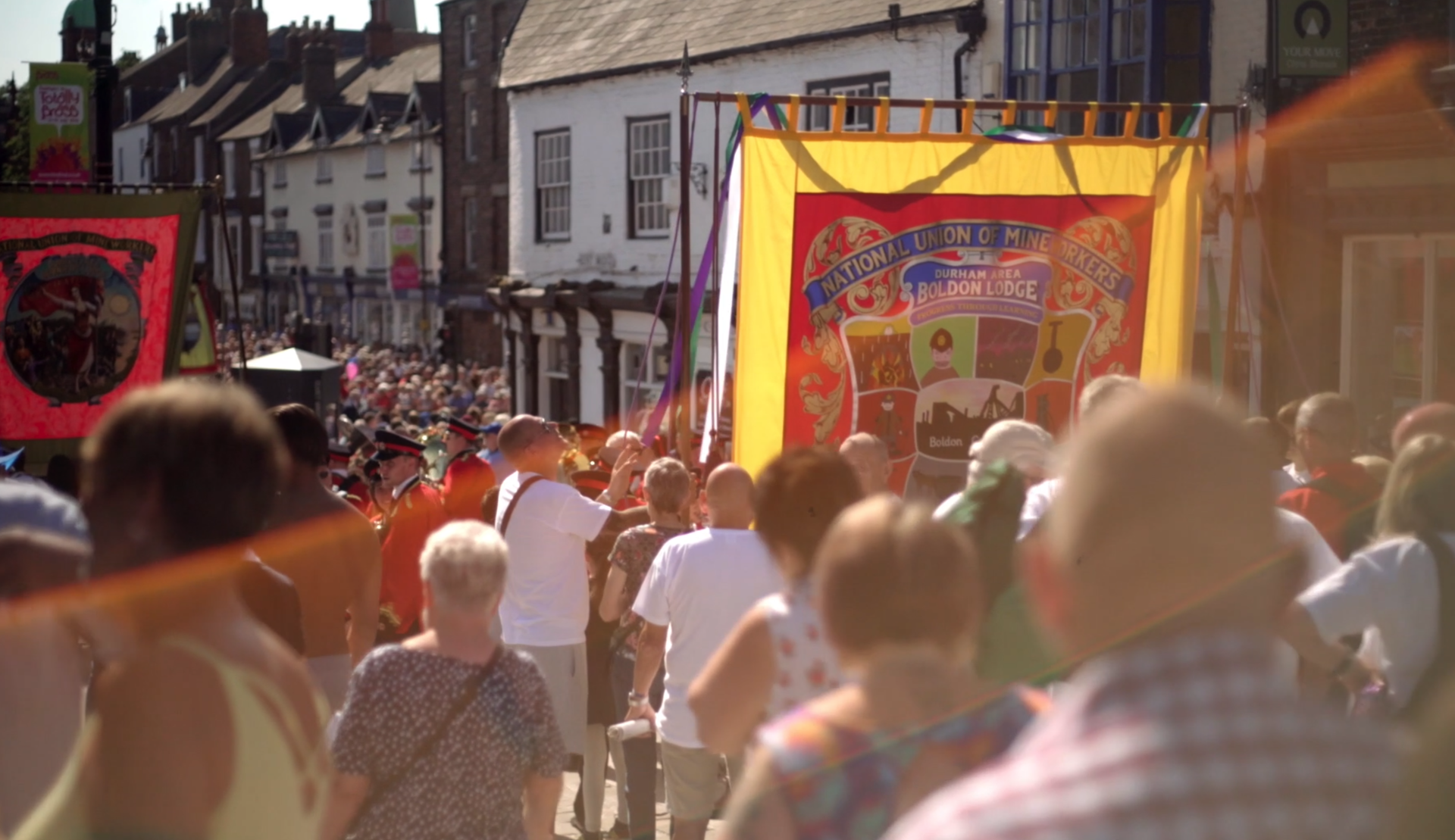