The story of category D in County Durham 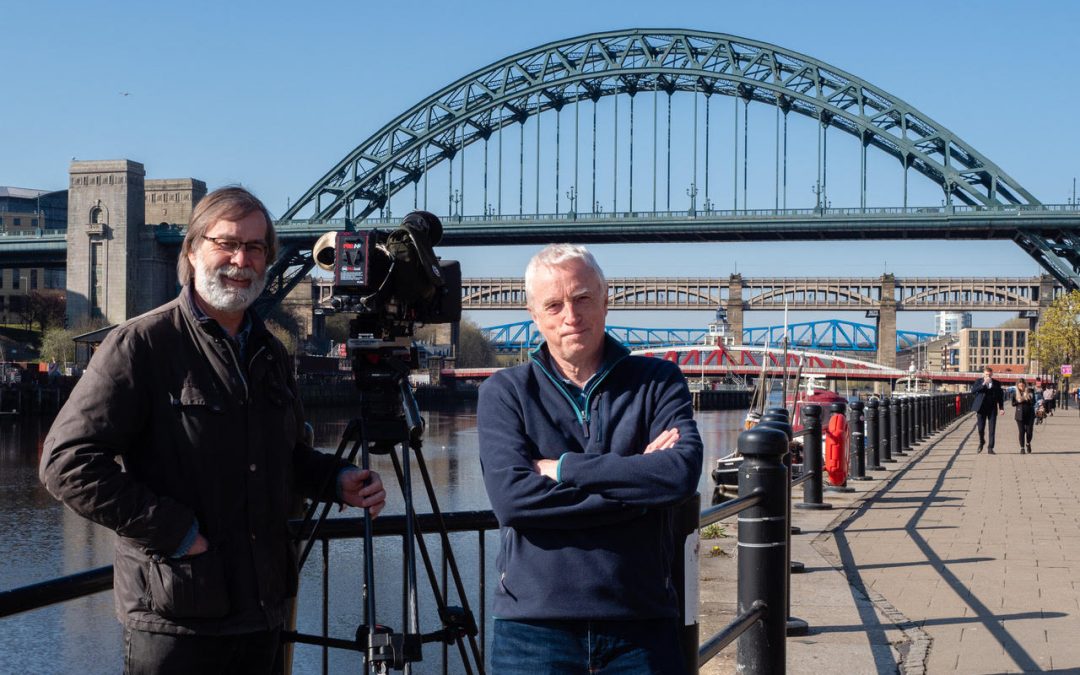 The Romans lived here; why can’t we? Newfield Forever! Witton Park to live, not die, were the messages emblazoned on the placards. The devastation caused to families and communities through the introduction of ‘category D status’ villages has been revealed with the help of some of the greatest creative minds.

Durham Brass Festival, Durham Miners Association and Redhills CIO commissioned a series of audio and visual projects to commemorate the hidden history of the Durham Coalfield.

What is Category D planning status and where did it come from?

The notion of Category D dates back to 1951, when settlements, such as mining villages, within County Durham were categorised as A, B, C or D. If you lived in an area classified as D, this meant that no future development would be permitted, and your property would be acquired and demolished. You would have been told that you would be relocated to new housing.

In 1951, 114 settlements were listed as category D; this number rose to 121 in the revised Durham County Development Plan of 1964. However, only a few had been completely demolished by 1969. The areas received no investment for 26 years until the policy ended in 1977.

The villages which had their sense of place, being and community taken away from them are highlighted in a specially created documentary.

What has this project created?

The 20-minute film was directed by the acclaimed Ged Clarke. He was commissioned to direct the BBC documentary on Lindisfarne legend Alan Hull, which music star Sam Fender narrated.

Ged, who has film credits for BBC, ITV, C4, C5 and Sky, understood the area from the offset. He was born in Wallsend and worked the patches of North Shields and Darlington as a journalist in his early career.

“This has been an education and a pleasure to work on. I wasn’t born when category D came into being and was a young man living on the north side of the Tyne when the political battles were being fought, so the story passed me by completely. It’s been astonishing to learn about it in hindsight. It feels like our own version of the Highland clearances in Scotland. I just hope that by making the film, we can inform and educate a few more people about this outrageous piece of local history.”

The documentary showcases the artistic journey of  LYR, a three-piece band made up of Richard Walters, Patrick Pearson and current poet laureate Simon Armitage, researching category D villages for a specially commissioned EP for the project, which was performed in its entirety at Durham Cathedral on 15th July as part of The Durham Brass Festival.

Brian Cauwood and Ann Grimes, formerly of Marsden near South Shields, provided first-hand experience of having their homes taken away as children in the programme. They spoke to current poet laureate Simon Armitage to assist with the research behind: ‘Firm As A Rock We Stand: Commemoration and Celebration of County Durham’s ‘Category D’ Villages’. Firm as a rock was used as it was the motto on the Marsden banner, which depicted Marsden Rock, one of the only structures of Marsden still visible today.

Ross Forbes, Programme Director of Durham Miners Association, was heavily involved in assisting with the LYR research and features in the documentary, said: “Few people know about Category D and its effect on County Durham and its people. It is a vital piece of our history that, like so much of it, remains untold. Ged Clarke’s documentary brings the story to life alongside the soulful poetry of the band LYR. It should be on every school’s curriculum in County Durham. It would help us understand more of where we have come from and debate how the county communities could have been treated with greater respect and decency.”

Ged Clarke said of the music captured in the documentary, “The pleasure came with the powerful words written by Simon Armitage and the evocative music created by LYR. It was a joy to see and hear it come together. The addition of the brass gave it a perfect identity for the pit villages it describes and represents.”

With thanks to Yorkshire & North East Film Archives and BBC North East & Cumbria for archive footage.

Firm As A Rock We Stand: Commemoration and Celebration of County Durham’s ‘Category D’ Villages was performed in its entirety by LYR, supported by Easington Colliery Brass Band, at Durham Cathedral on 15th July as part of The Durham Brass Festival.