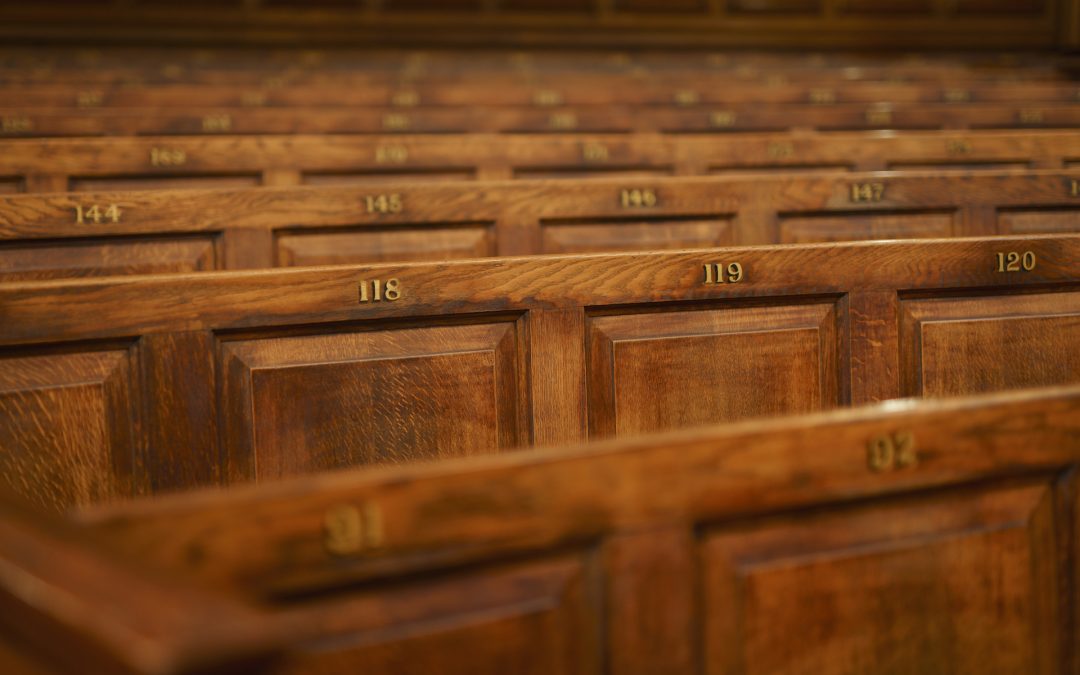 Friend of Redhills, Fiona Hill, has been featured as a guest on the very successful Lex Fridman Podcast, where she outlines how her Russian studies were supported by a scholarship obtained at Redhills.

Raised in Roddymoor, near Bishop Auckland, Fiona experienced the impact of category D living for herself before Fiona before persuing her academic studies outside of the North East, which saw Fiona obtain a master’s in Russian and modern history from St. Andrews University in Scotland, study at Moscow’s Maurice Thorez Institute of Foreign Languages and master’s in Soviet studies and a PHD in history from Harvard University.

Fiona is a former official at the U.S. National Security Council, where she specialised in Russian and European affairs. Fiona was called as a witness in the November 2019 House hearings relating to the impeachment inquiry during the first impeachment of Donald Trump, which was documented and televised worldwide. Fiona will become the new Chancellor of Durham University in 2023.

Lex Fridman is a Russian–American computer scientist and AI researcher. He works and teaches at the Massachusetts Institute of Technology. Outside of academia, Fridman is more popularly known for his podcast and YouTube video series, for which he has over 2.2 million subscribers.

You can watch Fiona’s episode below: